CONDOLENCE TO THE FAMILY OF RASHID AHMED (1948-2021) It is with heartfelt sorrow that the European Rohingya Council (ERC) received the devastating news of the demise of our esteemed General Secretary Haikal Mansor’s father RASHID AHMED. Mr. RASHID AHMED (U Tin Maung) had been suffering from chronic medical conditions for which he had undergone numerous […] 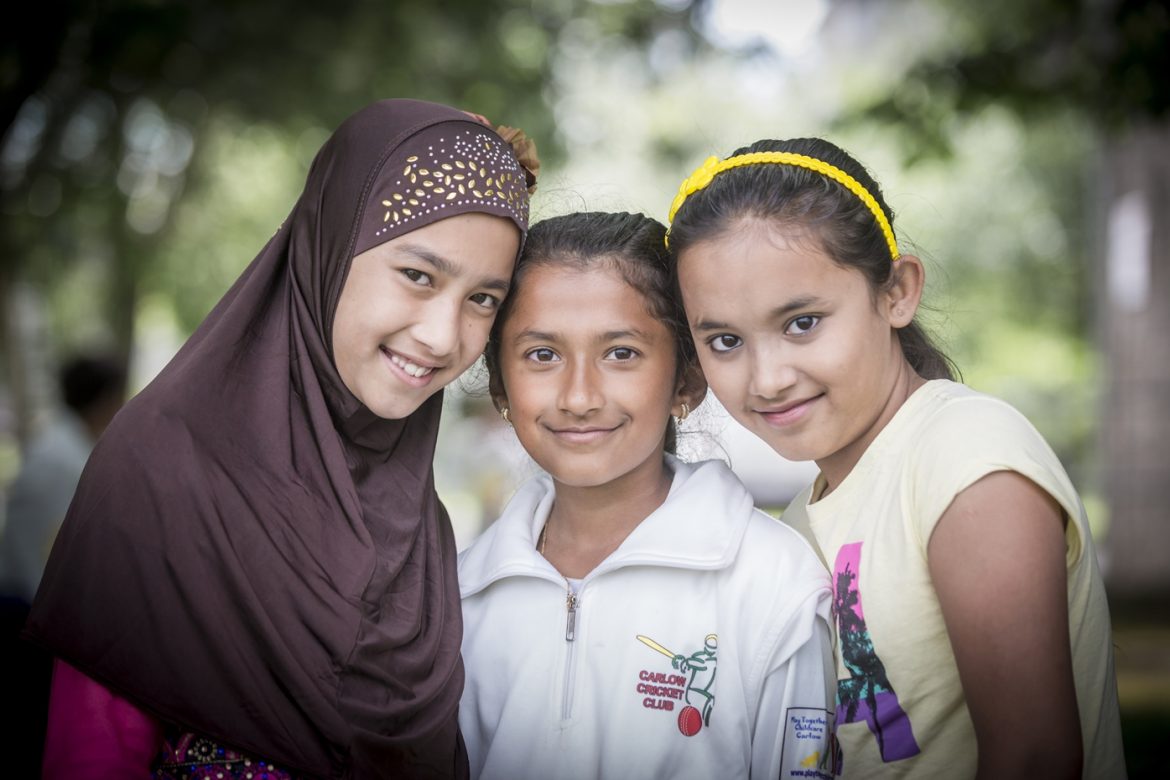 As over 1.6 billion Muslims around the world celebrated Eid-ul-Fitr – “Festival of Breaking the Fast” after a month of fasting from dust to dawn, a small Rohingya community marked the festival on its 10th year of resettlement in Carlow.

Dear Lord Mayor and Distinguish Councillors,   I am reaching to you with a great hope carrying deep in my heart in regard to the rescission of Freedom of Galway from Aung San Suu Kyi.   Galway has a very special place in my heart. I was the first Rohingya to set foot in […]