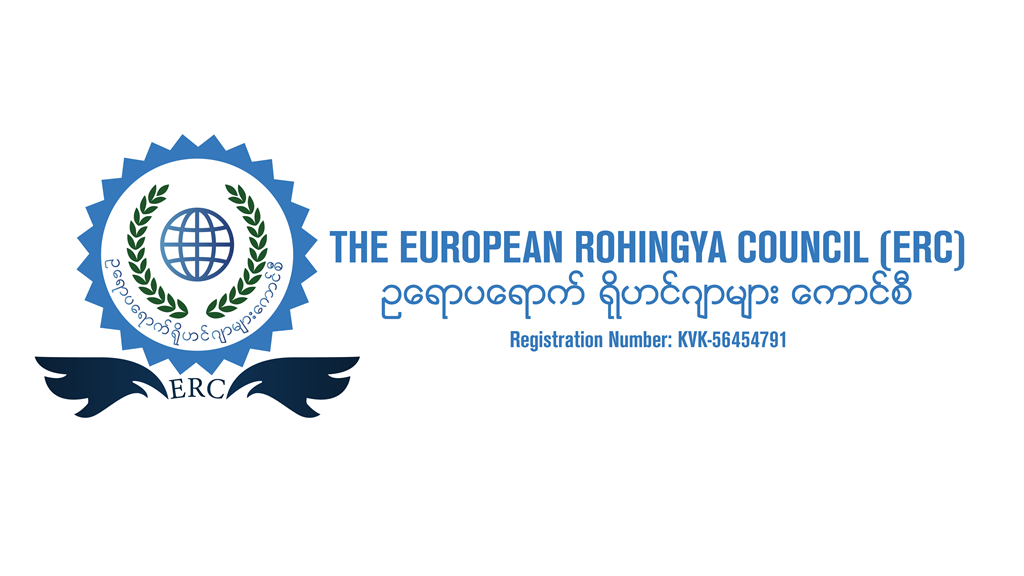 1. The European Rohingya Council (ERC) along all the Rohingyas around world remembers today as one of the darkest days in the history of Rohingya. It was on 25th August in 2017 when Burmese military together with its accomplices committed wholesale genocide against innocent Rohingya in Arakan State[i] of Myanmar.

The European Rohingya Council (ERC) calls upon international community including Myanmar´s neighbours to pressure military junta to stop persecuting Rohingya and all other peace loving people of Myanmar.

[i] Gregory B. Poling (13 Feb. 2014) “Separating Fact from Fiction about Myanmar’s Rohingya”, Center for Strategic and International Studies, Washington, DC, https://www.csis.org/analysis/separating-fact-fiction-about-myanmar%E2%80%99s-rohingya & Michael W. Charney (26 Feb. 2018)  “A State Myth of ‘a National Race’ and the Tatmadaw’s (the Burmese Armed Forces) War on the Rohingya and Other Myanmar Ethnic Groups,” The Berlin Conference on Myanmar Genocide, The Jewish Museum of Berlin, Germany.  https://maungzarni.net/en/news/professor-michael-charney-soas-identities-and-histories-rakhine-and-rohingya

[iii] Desmond Tutu (29 May 2015) “THE SLOW GENOCIDE AGAINST THE ROHINGYA”, Newsweek, http://www.newsweek.com/tutu-slow-genocide-against-rohingya-337104

[viii] President of the Pre-Trial Division (11 Apr 2018) “Decision assigning the “Prosecution’s Request for a Ruling on Jurisdiction under Article 19(3) of the Statute to Pre-Trial Chamber I”, International Criminal Court, The Hague, https://www.icc-cpi.int/CourtRecords/CR2018_02081.PDF

[ix] “What can stop the extreme violence against Rohingya Muslims?”, PBS, 12 Oct. 2017, https://www.pbs.org/newshour/show/can-stop-extreme-violence-rohingya-muslims

[xi] “Rohingyas are equal and full citizens and an ethnic minority integral to the Union of Burma”, Unofficial English Translation of the Official Burmese Language Transcript of the keynote address  delivered by Deputy-Commander-in-Chief (Army), Brigadier General Aung Gyi, Ministry of Defence, 4 July 1961, Rangoon, Union of Burma.  See the Burmese original and the text of the English translation here: https://maungzarni.net/en/news/rohingyas-are-equal-and-full-citizens-and-ethnic-minority-integral-union-burma-myanmar-military 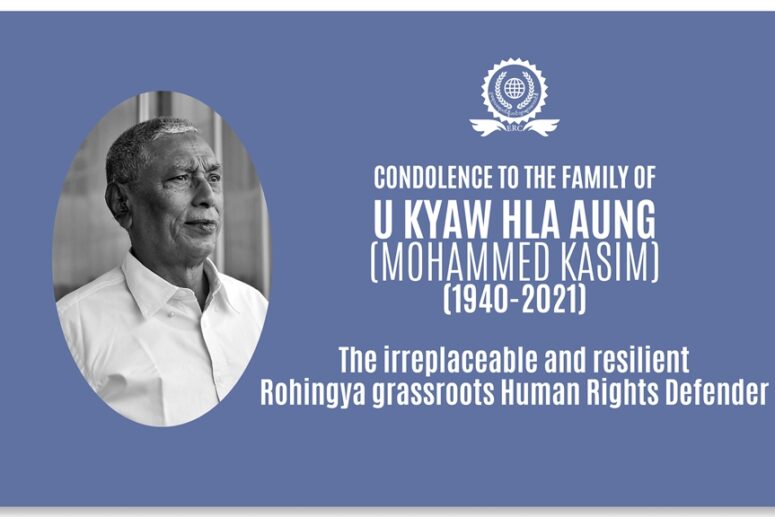 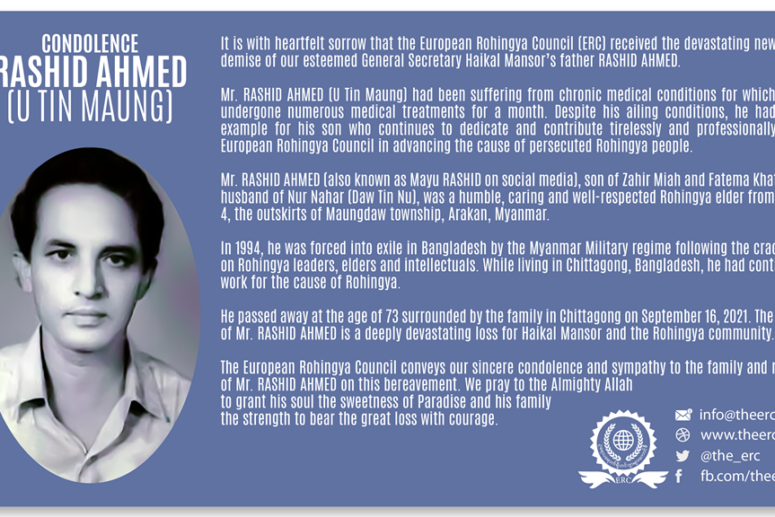