Some of the supporters of Rohingya have been asking us how they can help Rohingya women and children who fled to Bangladesh or who are trapped inside Arakan, with food, life-saving medicines and clothes. People are in serious need of emergency aid. We have set up a team on the ground to help our Rohingya brothers and children. If you would like to help Rohingya, please read the information bellow. We will deliver 100% donations to our Rohingya brothers and sisters.

Since 25th August, the Burmese military have launched massive “clearance operations” or “crimes against humanity” on Rohingya as if in October 2016, but on a larger scale. The military is systematically burning the villages, destroying all the infrastructures, including religious worshipping places, homes, shops and businesses, leaving nothing for people to return to. “The military are deliberately targeting civilians, killing unarmed people, even women and children,”

Rohingya are facing the last stage of genocide while the world is watching and doing nothing. So far until 9th September 2017, nearly 200 000 Rohingya were forced to flee to Bangladesh; as many as 150 000 Rohingya are on their way to flee to Bangladesh, stranded on Naf River, inside jungles and forests; more than 5000 Rohingya were either killed or burnt or died as a consequences of army’s atrocious crimes; many of victims are women and children; and nearly 20 000 Rohingya houses were burnt down by the army. Before Rohingya lies Naf River, behind them are bullets, above them are bullets from helicopter gunship, and on their path of run is land mines. This is life of Rohingya today. 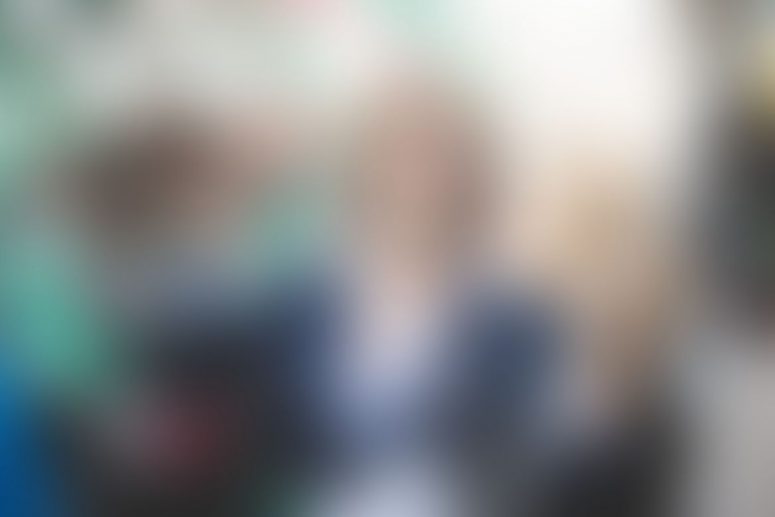