The ERC also values the administration’s interest to solve the crisis of Rohingya and their dignified and safe repatriation to the places of origins in Myanmar when it invited survivors of religious persecution including members of Rohingya to the Oval Office on July 17.

The ERC calls on the U.S. administration to endorse motions to end the persecution of Rohingya community, recognise the crimes as “genocide”, support prosecution of Myanmar generals responsible for the genocide including Senior General Min Aung Hlaing, and create a pathway for safe, protected and dignified repatriation to the home in northern Rakhine State.

The European Rohingya Council strongly believes that the United States can play a vital in solving the plight of Rohingya, bringing the perpetrators to accountability, and creating a sustainable environment for both Rohingya and other ethnic and religious minorities in Myanmar. 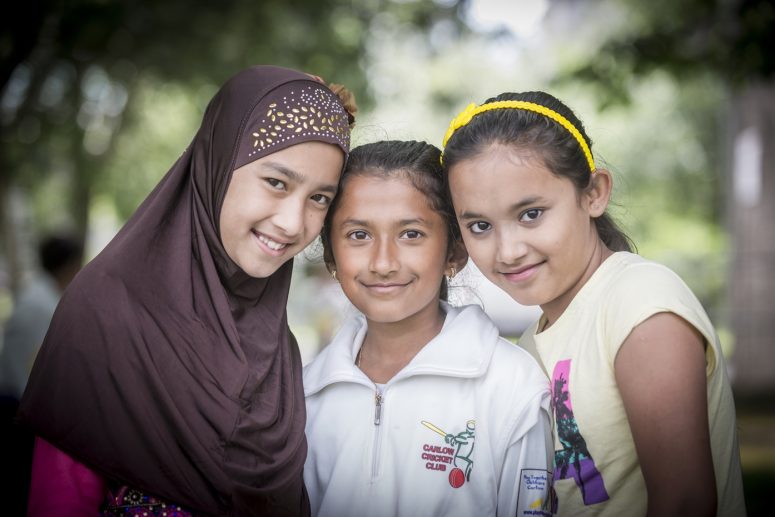