5th December 2020: The European Rohingya Council expresses deep concerns at the Government of Bangladesh’s plan to relocate more than 1 lakh Rohingya Refugees from Cox Bazar district to Bhasan Char island. Reliable reports suggest that transfer of 1642 Rohingya refugees is planned for the first phase, and relocation of refugees is already underway. We urge the international community, including the newly elected United States administration, South Asian nations, civil society groups and international organizations to help and persuade the Bangladeshi government to halt this procedure immediately.

Bangladesh is a low-lying delta nation and Bhasan Char island is at a distance of 21 miles from the mainland into the Bay of Bengal. The island surfaced only 20 years ago, and has never been inhabited. Every year, Bhasan Char remains submerged under rainwater for several months and vulnerable Rohingyas will be further marginalized if they are forced to move here. The island is built to accommodate only 1 lakh people. We vehemently oppose this relocation plan because storms are a usual occurrence on the Bangladeshi coasts, and if the 7 lakh Rohingya refugees are moved here, then they will face natural catastrophe of unimaginable magnitude.

Our worries are also shared by the United Nations as the spokesman for The High Commissioner for Refugees in Bangladesh has also refused to endorse this move. Mostofa Mohammad Sazzad Hossain stated that “The U.N. has emphasized the importance of undertaking independent and thorough technical and protection assessments that considers safety, sustainability, and protection issues prior to any relocation taking into place. The assessment process should include onsite visits to Bhasan Char.” The ERC supports this statement and additionally submits that any relocation process must only be done in a transparent manner and it must be monitored by the international community and independent media. Currently no foreign media correspondent is permitted to visit the Bhasan Char island.

We are also concerned at the effect this will have on the attitude of Burmese government towards Rohingya refugees. Bangladesh attempted to start repatriation of refugees to Myanmar under a bilateral framework last November, but no refugee was willing to go back due to lack of safe conditions and continued genocide of Rohingyas in Myanmar. Burmese government is obligated to take Rohingya refugees back and the Bangladeshi government must focus on pressurizing Myanmar to create safe spaces for Rohingya refugees instead of keeping the Rohingyas in over-crowded and inhabitable islands. We hope the international community will also take steps to urge the newly elected NLD government of Myanmar to take all necessary steps to repatriate the Rohingya population to their homeland in Arakan.

Article 26 of the The 1951 United Nations Convention relating to the Status of Refugees guarantees the right to freedom of movement within the host state’s territory to all refugees. We submit that in pursuance of the international law, Bangladesh must not forcefully move Rohingya refugees to the Bhasan Char island where their life will be at imminent risk. We hope that the international community, including the new United States administration, that is a beacon of hope and democracy for all will support us in our cause. 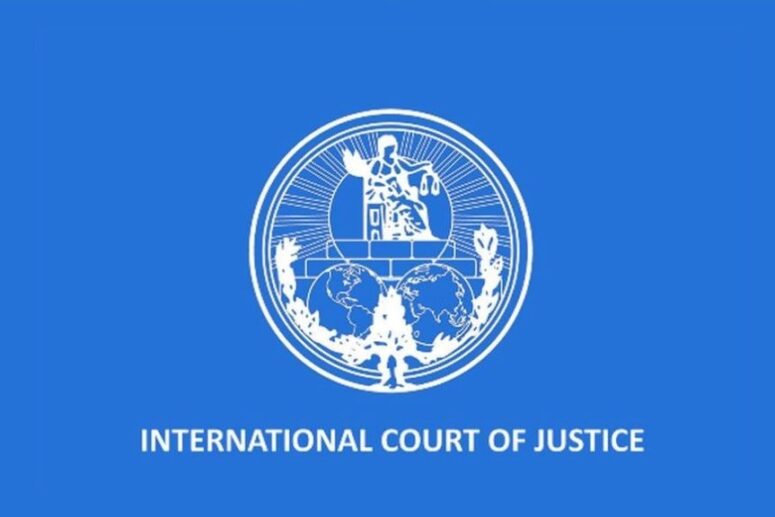