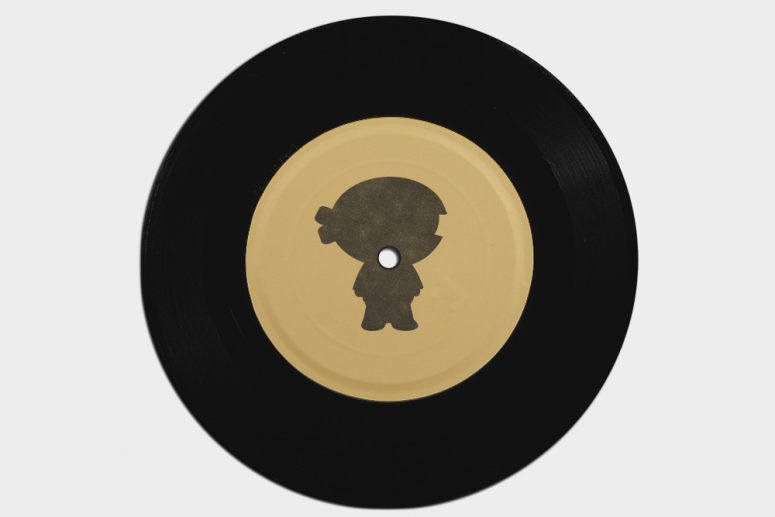 The Swedish Peace and Arbitration Society (SPAS) held a unique photo exhibition known as “The Vanishing Tribes of Burma” and an event, , in Kägelbanan, Southern Theatre, Stockholm, Sweden, on 6-7 May.  On the 7th May, the previous and current situation of Burma was discussed there.

Richard K. Diran, photographer who traveled to Burma / Myanmar for 25 years and met the indigenous peoples in different parts of the country, showed images of many ethnic groups of Burma. It is considerably regretful that Burmese government and the leader of Burmese opposition party Aung San Suu Kyi, who was invited as prime speaker, did not allow to show the images of Rohingya who have been long suffering, in the photo exhibition that was held previously in Yangon,  he added.

Zin Mar Aung , a former political prisoner, Recipients of the International Women of Courage Award in 2012, from Hillary Clinton and Michelle Obama, briefed that the brutal Burmese militaristic rulers enacted repressive laws and imprisoned many innocent people who speak up against injustices and double standard policies. The women in particular are in most oppression in Burma, she continued.

Cin Khan Lian, Leader of a large civil society organization from the ethnic group in Zomi Chin State, founder of the organization Ar Yone Oo -Social Development Association and the only male member of the board of Women Organization Network, briefed on civil society involvement in peace-building and democratic processes in Burma.There is not yet real democracy in Burma and it is more important to focus the actual needs of Burmese oppressed people of every ethnic nationality who have been facing discrimination, he added.

Abul Kalam, the chairman of Swedish Rohingya Association and the welfare secretary of  the European Rohingya Council (ERC), briefed on how the barbaric Burmese rulers exercise repression and violence against the Muslim population including Rohingya in Burma / Myanmar.

The Rohingya inside and abroad became illiteracy gradually due to lack of higher educational chance which is most inevitable to build up a society and the state-sponsored blockage makes them ill-brained. The international community should come forward with necessary steps without further delay to help vulnerable Rohingya so that Rohingya people can survive easily likewise other nationalities of this earth planet, he added.

In conclusion, Mohamed Ibrahim, the media and information secretary of ERC expressed the long suffering of Rohinya as follows- “When I arrived at airport in Germany, nobody interrogated me about my passport or any identity although my religion is Islam. Likewise, I was not interrogated at the airport in Sweden.  But, it is in fact a major misfortune and great devastation for us that we cannot move even one hundred meters without permission of authorities in western Burma, Arakan state. We have been living in Arakan since immemorial decades. Arakan was a sovereign state until 1784 in which year it was annexed by Burmese intruder King Maung Wei and it became a part of Burma since then. Afterwards, it is called as western part of Burma or Rkahine state. The state sponsored discrimination and systematic persecution against Rohingya have been taking place in various ways. Therefore, we appeal to international community to pressurize Burma to immediate postpone the human-made catastrophe on Rohimngya”.