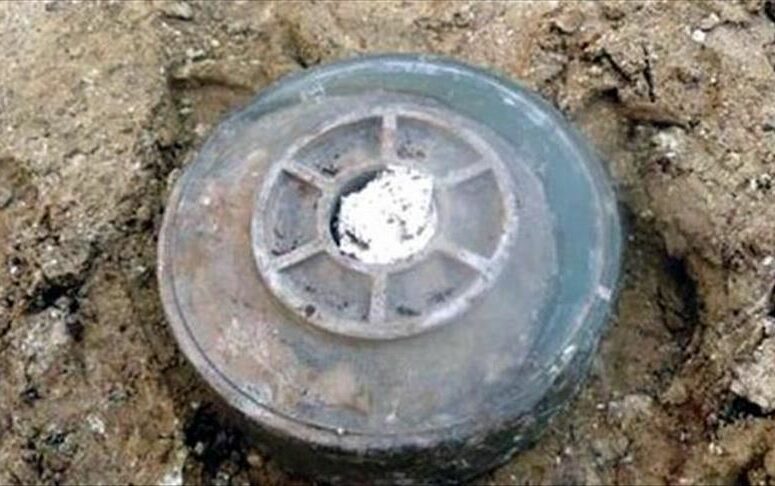 20th November 2020: The European Rohingya Council vehemently condemns the rising number of incidents of landmines and explosive remnants of war (hereinafter referred to as ERW) in the conflict torn Rakhine region. UNICEF has reported that a total of 52 people have been killed and 148 injured in Myanmar due to landmines and ERW in 2020, and during the first nine months of this year itself the number of victims in Myanmar reached 88 percent of the total for the whole of 2019.

Unsurprisingly, Myanmar is ranked third for the highest mine-related casualties in the world and the Arakan region mostly bears the brunt of this. Incidents of landmines and ERW have risen at an alarming rate in the Rakhine states and they have a disproportionate impact on the lives of Rohingya civilians and little children. Reports by UNICEF have suggested that out of every four casualties in Rakhine, at least one child was injured, and one out of four accidents resulted in death.

Studies from last year indicated that it was none other than the security forces of the Burmese government that deployed the landmines. It was also noted that the Burmese government is the only one in the world to deploy landmines and ERW with minimal concern for civilian deaths. Our people are at the receiving end of this gruesome violence and are living in fear and anxiety on an everyday basis.

In light of this, the ERC urges the Burmese government to sign and ratify the 1997 Convention on the Prohibition of the Use, Stockpiling, Production and Transfer of Anti-Personnel Mines and on Their Destruction, that has been adopted by over 80% of the world’s nations. We would also like to reiterate UNICEF’s urgent call for in creased Mine Risk Education for civilians in the region, and its proposition to the Burmese Government to improve data and information management systems so that more effective victim support services can be developed. Finally, we also call upon all nations and inter-governmental organisations of the world to join us in condemning Myanmar’s continued genocide against our people. It is imperative that Myanmar is held accountable for its actions and justice is delivered to the Rohingya victims. 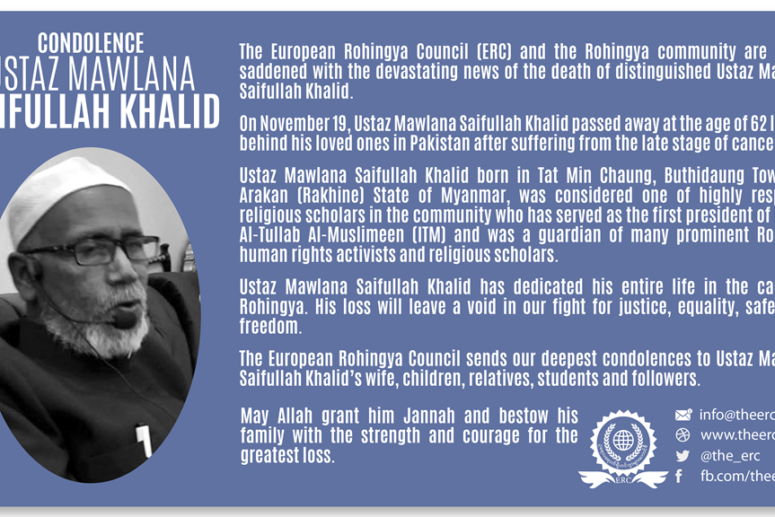