We write to urge the U.S. Department of State to publicly determine that the state of Myanmar has committed genocide and crimes against humanity against the Rohingya people. The evidence of genocide and crimes against humanity is clear and convincing and has been amply documented. In making such a determination, the United States would help lead the world in holding the state of Myanmar accountable for grave abuses and in preventing further atrocities.

Beyond enhancing international accountability efforts, a U.S. government determination of genocide and crimes against humanity would subject Myanmar and its military to much needed international scrutiny at a time when the military continues to target Rohingya and other civilians in Myanmar. In the midst of a COVID-19 pandemic that is the predominant focus of governments around the world, a determination would also help to ensure continued international attention on the plight of the Rohingya, while enabling the United States to mobilize additional diplomatic and economic pressure on Myanmar to shift its behavior. This attention could offer a measure of protection for the Rohingya and others in Myanmar. It would also represent an expression of solidarity with the governments of Bangladesh and other refugee-hosting countries, signalling the United States is committed both to accountability and supporting conditions for safe and voluntary return when conditions so permit.

Such a determination would be wholly consistent with findings of the Department of State, which concluded that the attacks on the Rohingya were “well-planned and coordinated” and that they were “extreme, large-scale, widespread, and seemingly geared toward both terrorizing the population and driving out the Rohingya residents.” The law group engaged by the State Department to investigate atrocities against the Rohingya conducted its own legal analysis and found reasonable grounds to believe that genocide was committed. A UN Independent Fact-Finding Mission similarly found “a pattern of conduct that infers genocidal intent on the part of the State to destroy the Rohingya, in whole or in part, as a group.” The Fact-Finding Mission has further warned, “The State of Myanmar continues to harbour genocidal intent and the Rohingya remain under serious risk of genocide.”

Now is the time to use the words that fit the crimes. U.S. leadership matters. We call upon you to demonstrate the moral leadership and courage necessary to push global action in the face of genocide. 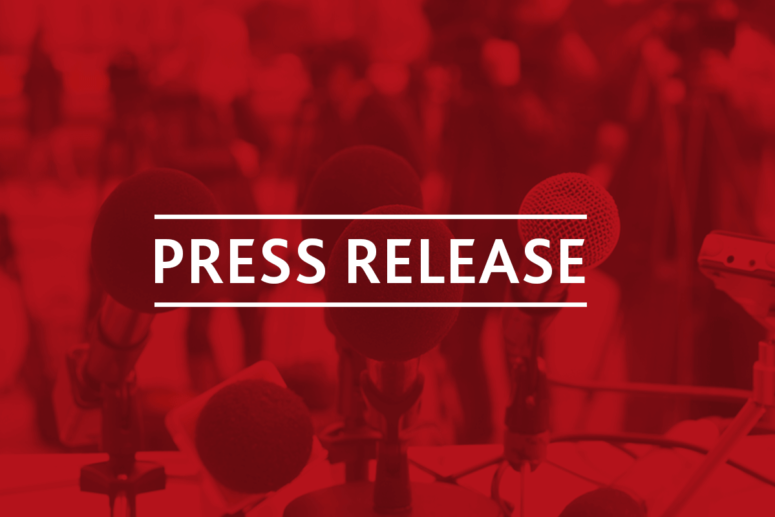