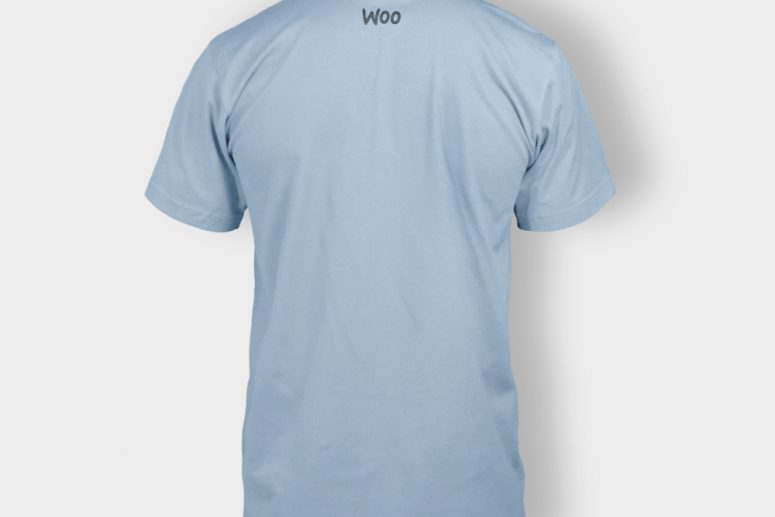 19 January 2014 – On 16thJanuary 2014, at around 10:00 am, a delegation of European Rohingya Council met with high profile personalities— Mr. Maelbeck and Mr., Arts Loi of European Commission Europe Aid Development and Co-operation Directorate-General.

As chief guest, Mr.Abul Kalam (Development and Welfare secretary ERC) highlighted that since many decades, how  the Rohingya exodus have been  experiencing unprecedented distress created by Burmese quasi-civilian regime led by president Thein Sein shedding tears in foot-paths, in markets, in Mosques, in temples, in churches, in jungles, in boat — human trafficking, local thugs harass and government officials including security forces sexually assault the women and kidnap wherever they reached to find a place to live without life risk across the world, no country sympathize them as human beings adequately, Rohingya are imprisoned wherever they seek asylum despite every country has information about the persecuted victims Rohingya who flee Burma to escape the state backed genocide, Rohingya cannot move freely as human beings in exile, etc.

Moreover, he also stressed that it is the global responsibility to protect the Rohingya who became stateless in western part of Burma.

As second guest, Mr. Mohamed Ibrahim, Media and information secretary ERC, expressed his tragedy for why international community does not take necessary steps to protect the Rohingya inside and outside Burma when Rohingya are massacred officially by state backed Rakhine extremists, Buddhist terrorist monks and armed forces.

As third guest, Head of Asia team (Society for Threatened People, STP) Mr. Ulrich Delius highlighted the ongoing discrimination and persecution on Rohingya and stressed to pressurize the genocidal regime of Burma to stop Rohinngya genocide and to protect the Rohingya from arson attack and to ensure security for their life safety and to grant fundamental rights.

At last, the high profile personalities of European Commission Europe Aid Development and Co-operation Directorate-General Mr, Maelbeck and Mr, Arts Loi assured that they will verily focus in a vast momnetum to protect the Rohingya exodus and will discuss at EU parliament to pressurize Burma to grant fundamental rights of Rohinya.

The delegation highlighted there that the ongoing multiple catastrophes—slaughter, rape, sex-slaves, burning down homes, arson attack, arbitrarily arrest, torture in detention centers, Rohingya are forcibly taken into monasteries whenever they are found by Rakhine mobs or Buddhist radicals or monks  and are tortured in several inhumane methods inside monasteries, displaced people are  confined in squalid and concentrated camps, etc. The systematic discrimination against Rohingya in western part of Burma is pre-planned by former dictators and the military backed regime led by president Thein Sein is implementing one by one politically and strategically to escape international condemnations or justice by ICC

At the conclusion, the said high profile personalities assured that they will verily discuss the critical matter of Rohingya which is too delayed to be solved by international community to bring a sustainable resolutions and will raise questions why the EU-Myanmar Task Force did not take crucial steps to pressurize Burma to stop the unprecedented troubles of Rohingya created by Burmese regime and will work with EU-Myanmar Task Force to protect the Rohingya. 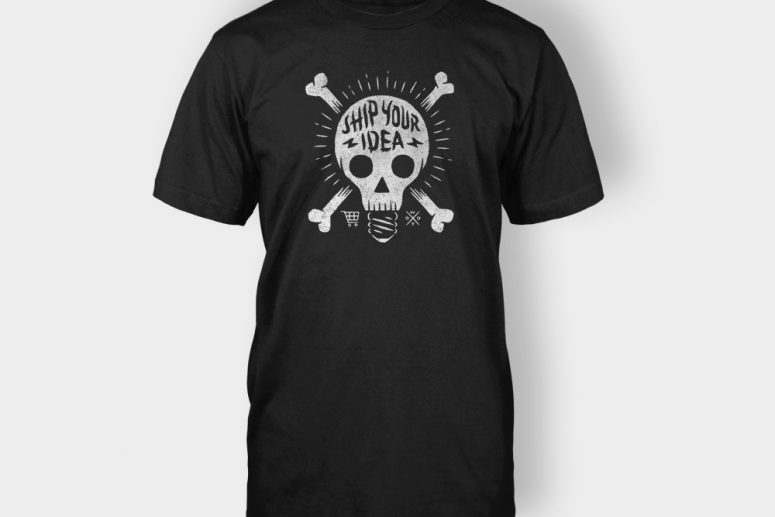 The Press Release Of ERC