It is observed all the NGOs, INGOs and UNDP stationed in Sittwe, ArakanState in Myanmar have been driven out by Rakhine Buddhist vigilantes on false allegation. Most of the offices of humanitarian organizations in Sittwe have been rampaged and destroyed from the night of 26 March to 27 March. Dusk to dawn curfew has been imposed by Rakhine State Government. Tensions have been very high in Arakan State where approximately one million Rohingyas are living in fear of extermination. But, according to our reliable source in on the ground, Rakhine extremists are rampaging throughout the night though curfew has been imposed. They have been throwing stone and trying to break in if the saw light inside houses belong to Rohingya.

Incident began when an official from Malteser INGO office removed a Buddhist flag hoisted by the extremist Rakhine Buddhists in protest of census procedures without their permission. The Rakhines demanded that Rohingyas must not be included in the census to be taken soon. Rakhine Buddhists accused that Malteser official had desecrated Buddhist’s religious flag. The accusation was later nullified by a local UN official Aye Win in a BBC interview. This was just a pretext they are using to expel International organizations helping helpless Rohingyas because these organizations become obstacles to their plan of Rohingyas extermination from the soil of Arakan.

Neither Rakhine extremists nor the Burmese government wants to include Rohingyas in the census. Therefore, Burmese government did not assign any code number for the ethnic Rohingyas as they did to other ethnicities. Rohingyas have to write under code number 914 “others” category. They tried in many ways to persuade Rohingyas not to mention their ethnic name as Rohingya in census even in code 914. Rohingyas have been intimidated by Rakhines extremist and authorities and even given ultimatum and told to choose ethnicity’s name as Rohingya during the census collection if they want to be killed. The government is pretending as if they will allow the Rohingya to write ‘Rohingya’ but on the ground they too are asking people not to write Rohingya and this is another reason why they are taking all International organizations out of Arakan.

Apparently, they have succeeded in expelling NGOs, INGOs and UNDP from Arakan State. We now predict that the lives of around one million Rohingyas are in imminent danger. IDPs will face immediate danger of mass death out of hunger because they don’t have any other source of food and ration than NGOs. We, therefore earnestly request international community including UN, US UK, EU and ASEAN and every peace loving countries and international entities to take immediate measures to save Rohingya from dying in thousands and send observers to the census to be started soon. If international bodies fail to do so, Rohingyas must consider boycotting it. 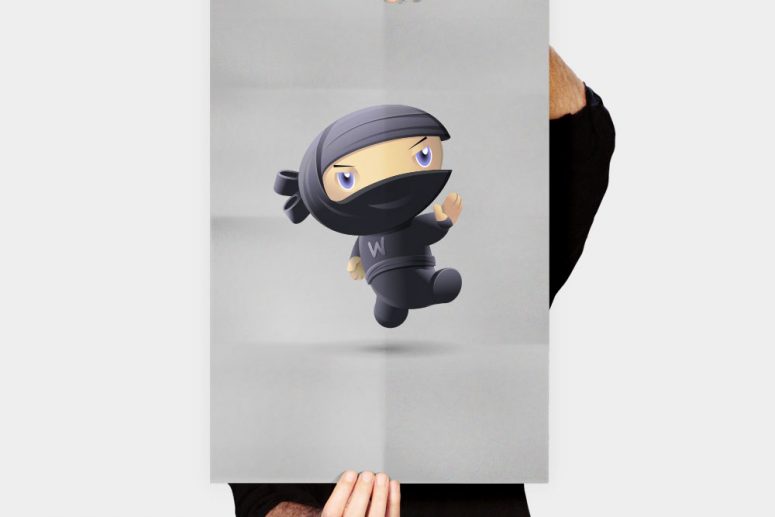